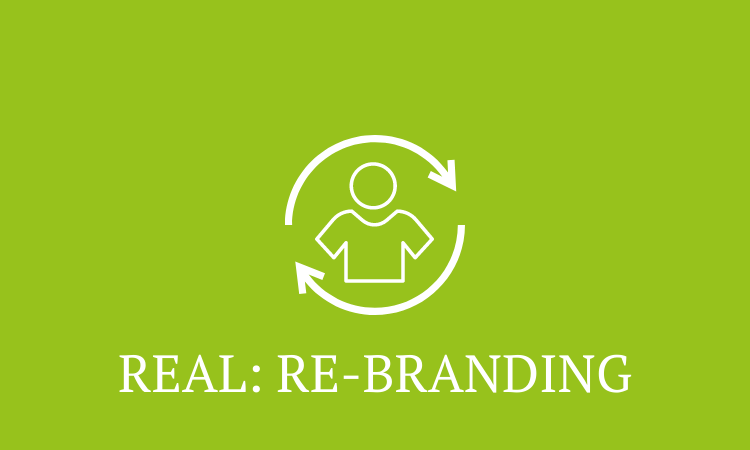 We love working with The Hairdressers’ Charity, formally HABB (Hair and Beauty Benevolent), as we really feel like we’re giving something back.  Emma had joined the committee has been in the hairdressing industry for nearly ten years.  So, when we were asked to assist in the rebranding of the charity, we were delighted. The objective was to launch a new, more recognisable name alongside newly founded charitable status with a fresh design that hairdressers would connect with.

Working from a strategic framework, we helped create a marketing strategy to see the charity through the re-brand and into a new era.   Branding briefs were created and sent out to tender before collating and presenting the initial designs and costs to the committee for approval.

Unusually the committee selected a logo design from one agency and a concept for the collateral from another and with a tight budget, we negotiated and secured to work with both agencies.

The new logo embodies the history of the old benevolent by continuing the colour, the industry with the scissors and charitable status with the heart all in one.  With the logo set the materials followed in quick succession including stationery, brochures, leaflets, exhibition banners and trade publication adverts.

We were also involved in the co-ordination of swapping the name on social media; amending the website to reflect the new branding and the communications to relevant parties to communicate the change of name.

The soft launch in July 2016, followed by an event in September 2016 at L’Oreal headquarters to launch the new branding to the trade for which all marketing material was produced in time for that event and on budget.

Following the launch, we have created a further ‘One Day’ campaign to be more emotive to the stylists to get involved.   We have subsequently also taken over the management of their social media, website and email campaigns.

The rebrand has gone down really well and the donations are ever-increasing, improving the way in which the charity can support its beneficiaries.